Share All sharing options for: Anzhi Makhachkala vs. Tottenham Hotspur preview: Taking on the once-rich Russians

Getting hundreds of million of dollars in oil money from a new owner sounds wonderful, until he gets bored and pulls it all. Then your hopes have been raised and your interest piqued only to have your heart crushed amid a 0-6-5 start to the season.

Vertonghen, Paulinho out vs. Anzhi 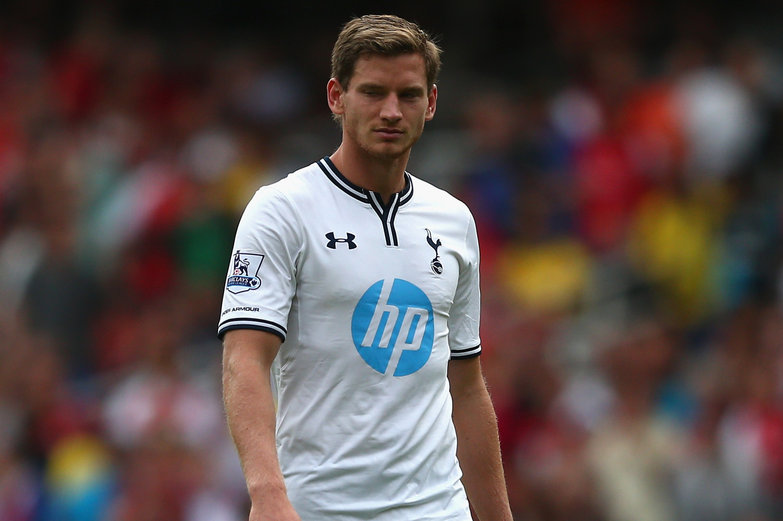 Spurs' roster for Anzhi does not include a couple starters

Welcome to the world of Anzhi Makhachkala, the Russian club from the banks of the Caspian Sea whose team has been dismantled thanks to their owner's sudden disinterest in the club.

Chris Samba, Igor Denisov, Samuel Eto'o, Willian, Yuri Zhirkov, Emir Spahic, Lassana Diarra, Mbark Boussoufa, Oleg Shatov, Arseniy Logashov and Fyodor Smolov were all shown the door this summer and the results have been, well, predictable. Anzhi have lost ... a lot. And their owner hasn't batted much of an eye, having given up his pursuit of winning football in the far flung city.

While the fans are understandably angry, not everyone feels too bad for them. They were a small club before the infusion of oil money and, if you believe in history being the determinant in what a team should be, have simply been relegated back to their rightful lot in football.

One group that is unlikely to pity Anzhi is Tottenham Hotspur, who are in Russia for a Europa League clash, but despite the stereotypes of a frigid, snowy land, Spurs have been welcomed by some truly pleasant weather. The highs are in the 70's* and the sun has been out, setting the stage for a comfortable evening at Anzhi Arena.

* That's fahrenheit. You Brits and, well, most non-Americans, can do your own conversions.

Andre Villas-Boas will find Anzhi's lack of talent and his own squad depth comforting as well. After a couple busy weeks of Premier League, League Cup and Europa League action packing the Tottenham fixture list, he has no choice to rotate his squad -- and he's done an excellent job of that already in the season -- which makes it wonderful that his "second choice team" includes players like Erik Lamela, Lewis Holtby, Jermain Defoe, Younes Kaboul and Nacer Chadli.

The Europa League will always be a priority at Spurs so long as they are in the competition and Villas-Boas is in charge so the team heads to Russia in search of three points. They also do so as the more ambitious side in the clash. Who would have guessed that nine months ago?