The writers at Cartilage Free Captain predict the result for Tottenham Hotspur's match vs. Newcastle United.

Chasing. A tough draw last week against Everton has Spurs drifting further behind their surging North London rivals and league leaders Arsenal. Goals have been a bit of a struggle for Spurs to score in the league of late. However, the Lilywhites' defense has been absolutely dominant, posting clean sheets in eight of ten league matches this season.

Loic Remy will be looking to end that defensive supremacy as Newcastle travels to White Hart Lane. The Toon sit in 11th place pushing to stay far away from last year's disaster season that saw the team fighting relegation. The aforementioned Remy has led Newcastle, tallying six league goals already on the season. A key to their performance comes in their central midfield duo, as the squad has been much better with Chiek Tiote and Yohan Cabaye playing together. The duo even helped inspire a victory over Chelsea last week in a convincing 2-0. The vulnerabilities may come in the defense, as the Toon have allowed multiple goals at times this year.

Kevin: I'm feeling very Negative Nancy at the moment, but Newcastle are annoying and I want to beat them. 1-0 Spurs.

The Roosevelts: This is the first try out for my new strategy for predictions this year. It's a very cutting edge strategy I call "copy off the smart kids". So thanks Ryan. 1-0 Spurs.

Ashlock: I'm adopting the Petrilli approach. If I predict the same thing every week, I might be right eventually. 3-0 Spurs

Ed: I once saw a woman knock a man out with one punch in Newcastle. 0-0 Draw 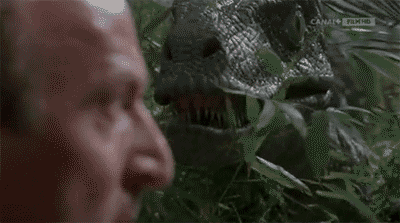