Share All sharing options for: A Christmas Tom Carroll: Part 2

OHSpurs (@EarlofShoop) did the best job on these photoshops. He deserves a Christmas Bowl of Smoking Bishop all to himself.

As deadline day approached, Levy sat in his bed with his curtains drawn watching Sky Sports on his iPad. Live coverage of Jim White entering the studio flashed across his screen. Levy looked nervously around his room for some sign of the top, top spirit his former manager had spoken of earlier.

"Ha," exclaimed Levy. "Just as I thought, nothing. Just a trick of the mind."

Then the curtains of his bed were drawn aside, but not by any human hand. Standing in the center of the room was a small spanish man, with light emanating from his greying hair and the Carling Cup in his hand. It was a strange figure -- like a child: yet not so like a child as like an old man, viewed through some medium, which gave him the appearance of having receded from Europe's top leagues, and being diminished to Eastern Europe. 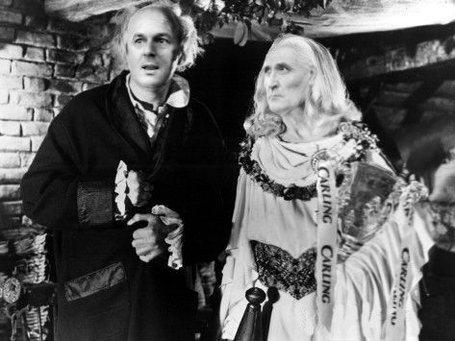 "Hola, señor. I am Juande, the Ghost of Tottenham Past. Rise and walk with me."

"Oh spirit, thank you but it is cold outside and I am too bald."

"Take but a touch of my trophy and you will feel nothing."

"It is a matter of relegation or promotion."

Reluctantly, Daniel rose from his chair and touched the lip of the Carling Cup. Then, as if transmitted by fax from North London to Madrid minutes before the deadline, Levy and the Ghost found himself standing in Tottenham's old training facility.

"Why, spirit," exclaimed Levy I know this place! It is Spurs Lodge! Look there's Glenn Hoddle! And look there's me! Why, did I ever have such hair?" 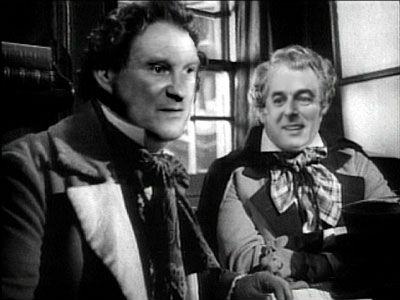 "Ah, it is a time long ago, dear Daniel. Do you remember?" responded the spirit.

"Why it was the best of times spirit! Our academy product Sol Campbell was a regular for England and another youth player, Ledley King was about to break through."

Levy descended into an eerie silence.

"It is just, they were going to be our center back pairing for a generation. And they were both homegrown."

"Small! Why it is not! Breeding your own talent is ... is the way of the future."

"Take me away from this place, I wish to see it no more!"

"But I believe that Rohan Ricketts is about to pants Rebrov on the other pitch. Don't you want to relive the memories?"

As he turned away Levy knocked over the spirit's trophy, extinguishing the light inside.

"Madre de Dios!" exclaimed the spirit, as he began to fade away. "No otra vez. ¿No puedo quedarme en Tottenham un poco más esta vez? Yo no quiero volver a Rusia."

The spirit faded and Levy suddenly found himself back in his own apartment. He breathed a sigh of relief. Then he noticed a bright light shining from under his door. Levy tried to ignore it until he heard a gruff mumble emerging form the door. Cautiously he approached it.

Levy slowly approached the door. He reached for the knob but could not bring himself to open it. He hoped if he ignored it, it would disappear, like Jamie O'Hara. Then he was awoken from his futile dreams by a gruff voice. 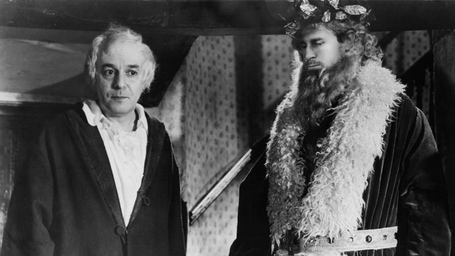 It was his own room. There was no doubt about that. But it had undergone a surprising transformation. The walls and ceiling were so hung with living green, that it looked a perfect pitch; from every part of which, magic referee spray glistened, showing where the high line ought to be played. Heaped up on the floor, to form a kind of throne, were iPads full of scouting reports and Power Point presentations, that made the chamber glow with a late 90‘s green. Upon this couch, sat a jolly Portuguese, resplendent in a ginger bead that was glorious to see.

"Come in! Er, uh, enter the perimeter of this enclave and better understand my human dimension, man."

"I am Andre, the Ghost of Tottenham Recently Past."

"Well, uh, I would be if you could have waited a few days. Look upon me!"

Levy reverently did so. It was clothed in one simple green robe, or trench coat. Its ginger beard was luscious and gorgeous to behold; free as its genial face, its sparkling eye, its open hand, its gravely voice. Girded round its middle was an antique notepad, ready to be handed to any player.

"Spirit," said Levy submissively, "conduct me where you will. I went forth earlier tonight on compulsion, and I learnt a lesson which is working now. If you have are ready to teach me, let me profit by it. For I prize profit above all else. Including glory. "

Levy did as he was told, and suddenly they were standing upon Tottenham's training pitch.

"Yes." intoned Andre. "It is, uh, here that they uh, train youth players of a tremendous ability. Listen to how they speak."

"As good as gold and better." said Sherwood. "Somehow, he gets thoughtful during U-21 games, sitting so much shorter than the other players. As we did cool downs after the game, he said to me that he hoped the fans saw him. He hoped that he would remind them of the little players, who make midfield engines run and cut open defenses."

Tim's voice trembled as he told Steffen this, and trembled more when he said he was sure Tiny Tom would break through with this loan and get into Tottenham's first team.

Then his tiny little feet could be heard upon the pitch, leading the U-21 squad to the Gatorade for a drink. Tim congratulated the team on a job well done and bid them to get their cups full. It was then Tom raised up his cup and said, "To Daniel Levy, the founder of this water break!" 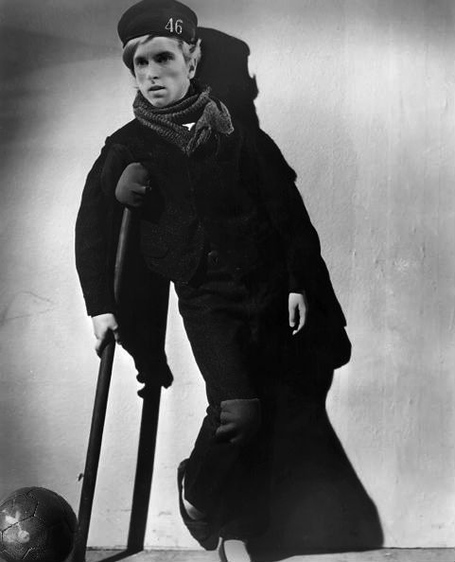 "Levy?" exclaimed Steffen. "The founder of the water break indeed! Loaning all our young players out to no hope loans with garbage teams. I wish he was here right now so I could give him a piece of my mind."

"My dear," said Tim. "It is the end of the training session."

"I'll drink to his health for your sake and to get out of here." said Steffen. "Not his. Lots of glory to him, he'll profit from it no doubt."

"Tell me spirit, will Tiny Tom make it to the first team?"

"I, uh, see a vacant locker at uh, Hotspur Way." replied Andre. "I see him, uh, a midfield role with Craig Gardner in his place."

"If these tragic dimensions remain unaltered by the Future, no future Christmases will find him in Tottenham."

"Is there nothing I can do?"

The spirit opened his robe, revealing two footballers; wretched, abject, frightful, confused, miserable under Andre's management. They knelt down at its feet, and clung upon the outside of its garment. 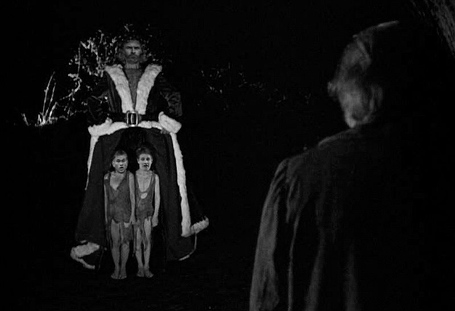 They were a Cardiff defender and a Tottenham captain. Where optimism and English bravery should have filled their faces, only neglect and regret remained.

Levy started back, appalled. "Spirit, are they yours?"

"They are Tottenham's." said the Spirit. "And they cling to me, appealing from their fathers. This defender is Want. The captain is the high line. Beware them both, but most of all beware this Captain, for his inability to cope with this tactic will get you torched at the back and cost them valuable points!"

"Have they no refuge or resource?" cried Levy.

Levy recoiled in terror from his own words, shutting eyes and ears to help drive them out.

When he opened them he was on a foggy London street, the spirit gone. He looked about for the sign of any life. Finally he was rewarded with the sight of a menacing figure slowly approaching him. He would see its face... soon.