Anyone who disagrees will be banned. This is a Haterade-Free Zone.

Andros Townsend can kick a ball really hard. That's neat, I guess. But can he do helicopter turns and play pretty through balls and make perfect 2-yard short assists to Gareth Bale that set him up for spectacular 30-yard rocket blasts?

Tom Carroll comes in at No. 1 on our ranking of the best Tottenham Hotspur prospects because he's better at everything that every other prospect could ever possibly imagine they might want to become good at. He has deity status in countries that you've never heard of and he's probably screwing your significant other. Don't lie, you wouldn't even dump them if you came home to Tom Carroll and your sweetheart in your bed. 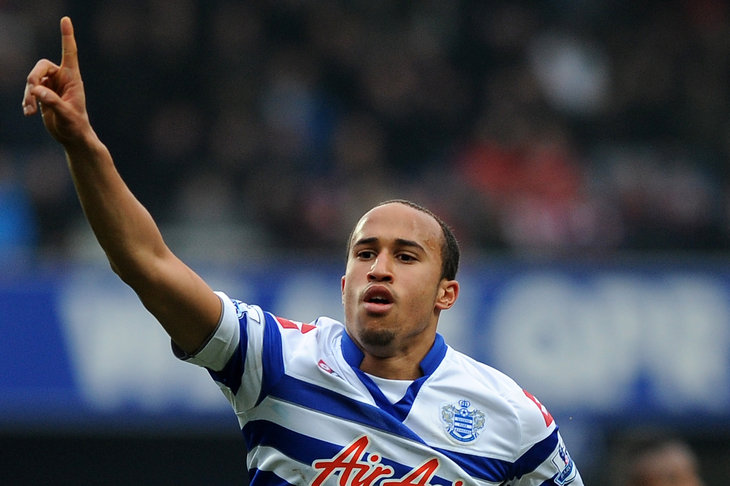 Click here for the entire Top 20 in our rankings of Tottenham Hotspur prospects for 2013.

For the astonishingly ignorant: Tom Carroll is a central midfield player with excellent touch and passing ability. He's small and only adequate defensively, but he has better technique and vision than any young central midfielder to come through the Spurs ranks ... possibly since Glenn Hoddle. We've paid decent sums of money for our other good central midfield players, don't act like this isn't true.

Oh, and have we mentioned that he's better than Xavi? Because he is. Search your heart, you know it to be true.

Quickly, here are a list of things that Tom Carroll is indisputably better at than Xavi.

Not being an asshole

Here's a real quote from Xavi, in regard to Jose Mourinho: "You just have to look at the facts. Yes he damaged Spanish football, in general he did more harm than good."

FACTS. LOOK AT THE FACTS. THERE'S ONLY ONE WAY TO PLAY FOOTBALL. FACT.

There's no chance that Tom Carroll is this much of a dick.

Not playing for Barcelona

They invented the game, Spain's just playing a bastardized version of it. Tom Carroll knows how to play real football, the way it was meant to be played.

Seriously, what the hell is that all about, Xavi?

It's settled. Tom Carroll is better than Xavi and Xavi can only hope to become the Catalan Tom Carroll. All hail Tom Carroll.