The writers at Cartilage Free Captain predict the result for Tottenham Hotspur's match vs. Southampton

Out. Today marks Tottenham Hotspur's first game of the season with nothing to play for after falling out of both the Europa League and the hunt for top-4 last week. The last eight games of the season now become a proving ground for Tottenham's players, aiming to show that they should be big parts of Spurs going forward (or parlaying their play into a move elsewhere). Will pride push Spurs to finish the season strong, or will the team wilt as the season ends?

In the way this weak is a visit from Southampton. The Saints sit in 9th place on 45 points, as Mauricio Pochettino's side has strengthened in their first full season under the gaffer. Rickie Lambert has remained the team's star player, while Jay Rodriguez has become a key goal scorer for Southampton. Adam Lallana remains a bright creative talent while Luke Shaw and Dejan Lovren marshall the defense

Ryan: We only carry sizes one, three and five. You could try Sears. 2-2 Draw.

Bryan A.: I think it's highly unlikely that I win this stupid prediction competition. Michael could probably give you my exact percentage chance of victory. Screw it. 4-0 Spurs.

The Roosevelts: BREAKING: in four years we will sell Kane, Chadli, and Eriksen for a shitload of money and we are all going to cry. 3-1 Spurs

Lennon's Eyebrow: It's fun how they make us keep playing even though the season's over. 2-1 Spurs.

Michael Caley: 2-1 Spurs. But seriously, the next step in the Tactics Tim experience is beyond human means to predict. 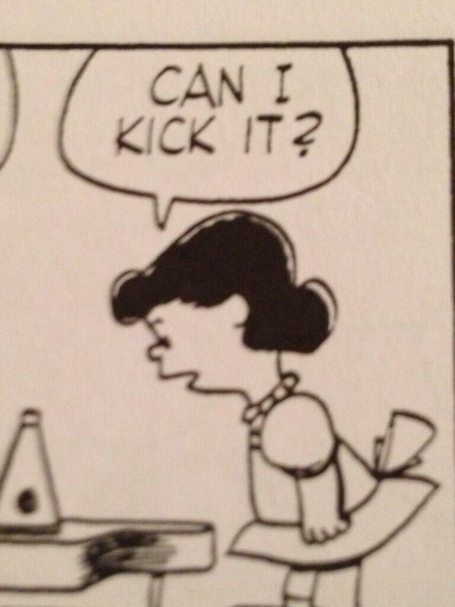 Skipjack: 3-1 Spurs, because whatever the hell