Don't understand how Tim Sherwood is handling his players? We can explain.

Tim Sherwood had another fun post-match presser on Saturday. His methods might be getting a bit confusing, so we're here to clear them up.

How to deal with Sandro Raniere Guimaraes Cordeiro 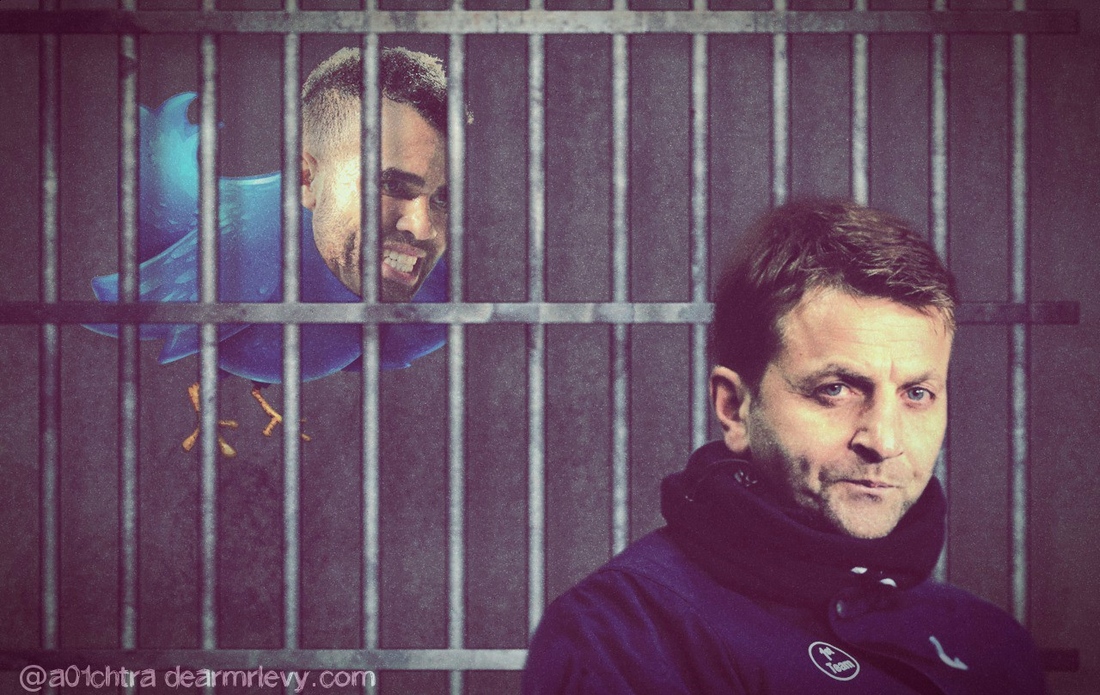 How to handle Erik Lamela 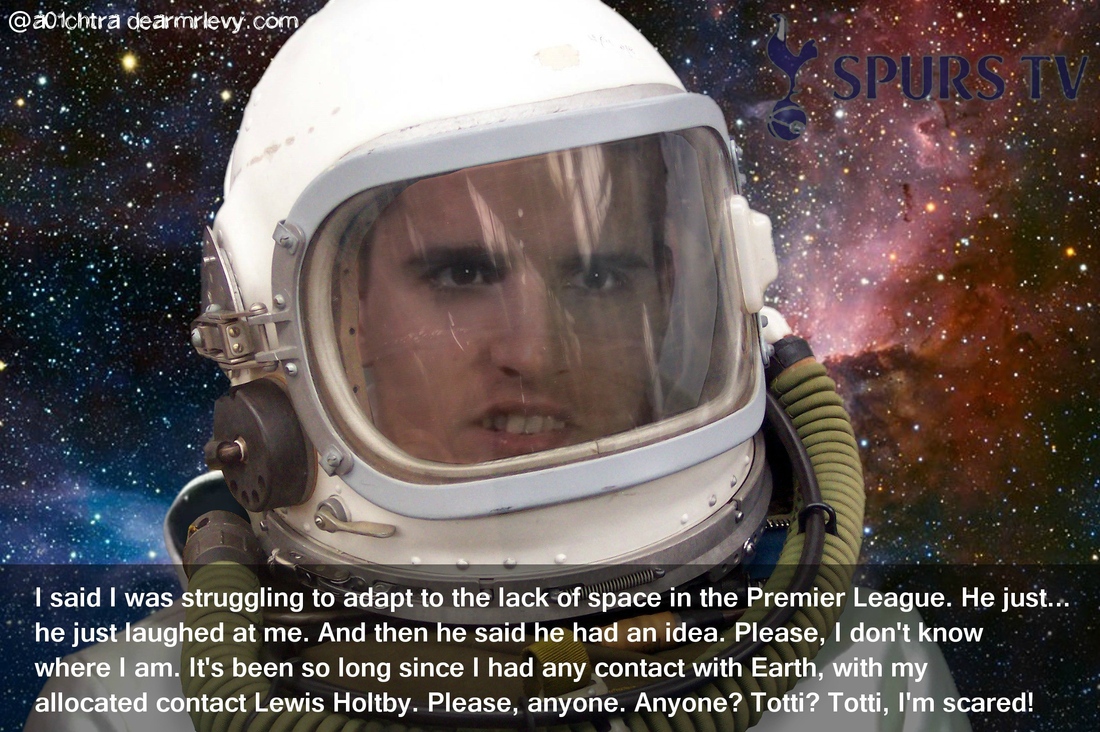 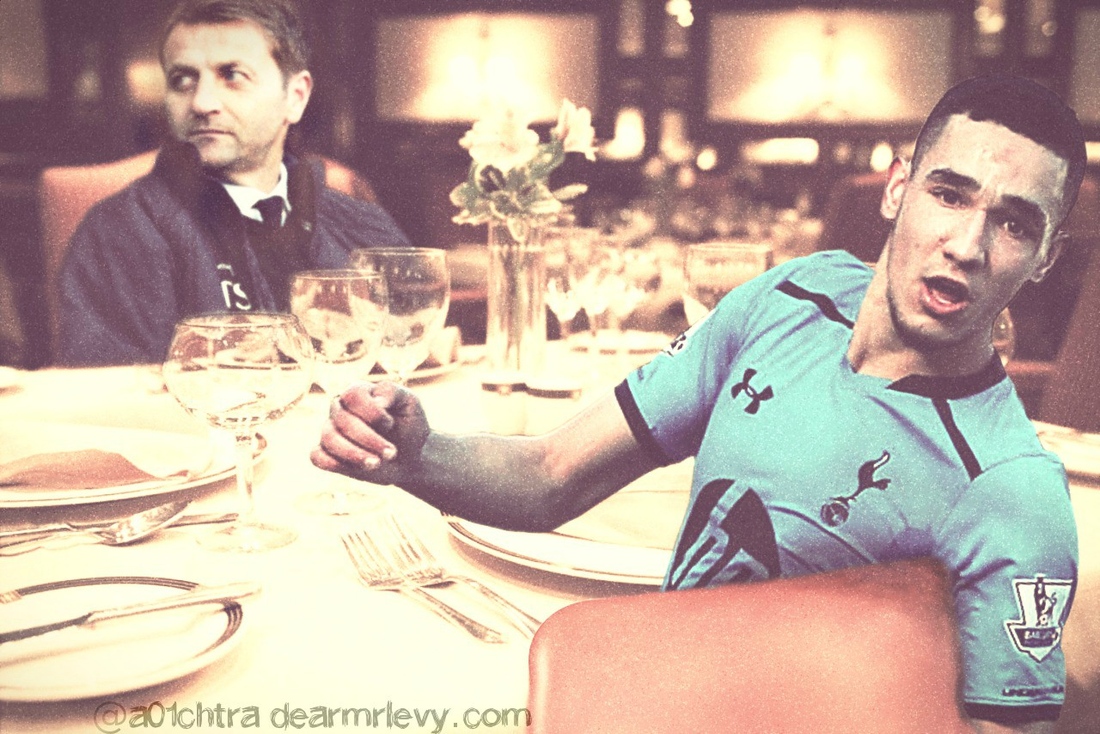