Saying goodbye to someone who was never really meant for the job.

So long Tim Sherwood, Tottenham's accidental footballing coach. Or not so accidental if you believe in conspiracy theories, with him waiting in the wings having supposedly played a part in Andre Villas-Boas downfall. Although I'm not quite sure his part was as beefy as some would wish to believe.

Sherwood, soundbites and enthusiasm aside, didn't do too badly in terms of picking up points above and beyond embarrassment. He was an interim, a caretaker, a supply teacher to Daniel Levy and an unavoidable mistake to many of the supporters. He tried too hard to please and promote his opinions. It always felt like an extension of the disconnection that exists between the chairman and any given coach. He was the first team manager but no one quite believed it.

It's hardly warranted to criticise him for lack of identity when Spurs haven't had one since Harry Redknapp. For starters, he's a relative novice. Cleaning up a mess a year and a bit in the making is hardly the job for someone that isn't even sure they've got it on a truly permanent contract. In fact, generally speaking, the majority (of the bloodthirsty fans) and their meltdowns and knee-jerks at times superseded the actual material Sherwood's stand-up entertained the press with. He simply blagged it and he got away with it statistically, but this was always a lesson in damage limitation. One beneficial only to Tim.

Good luck, Mr. Sherwood. I was never a fan before you took the job. I'm nonplussed now you've left. The Gilet was cool though. Not so much that salute.

You'll move on to a new job, no doubt. Judging by your self-confidence (delusion?), you could probably apply to be anything you want to be and get away with it. Just make sure there's no break clauses in the contract.

Here, we have some suggestions. 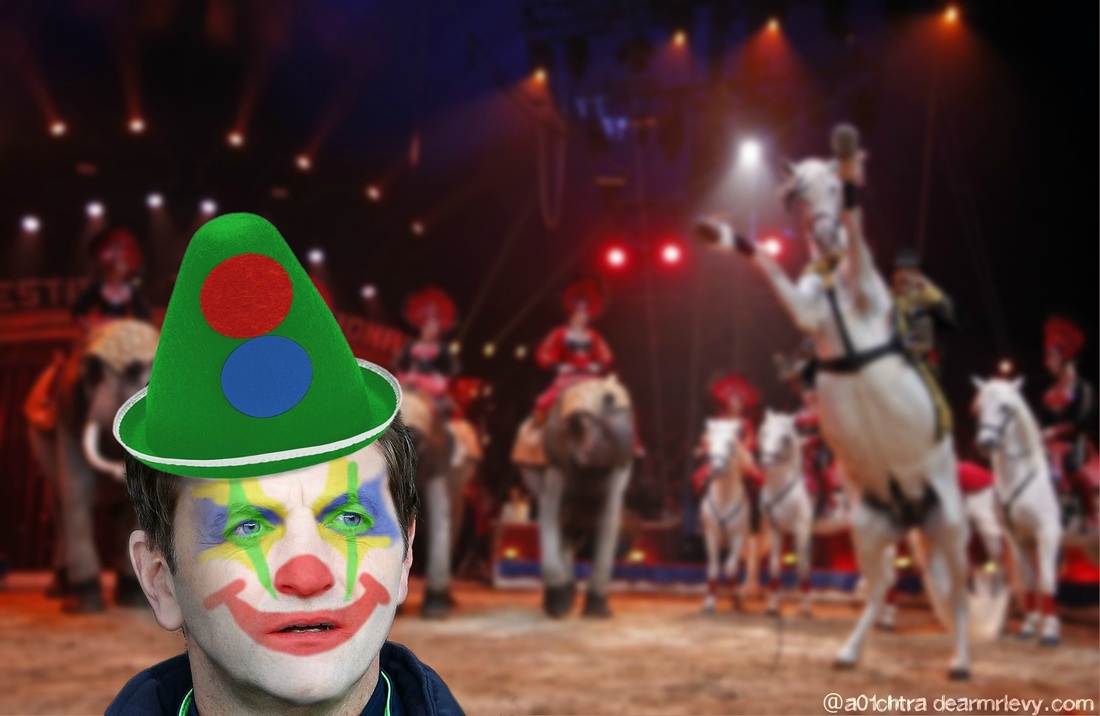 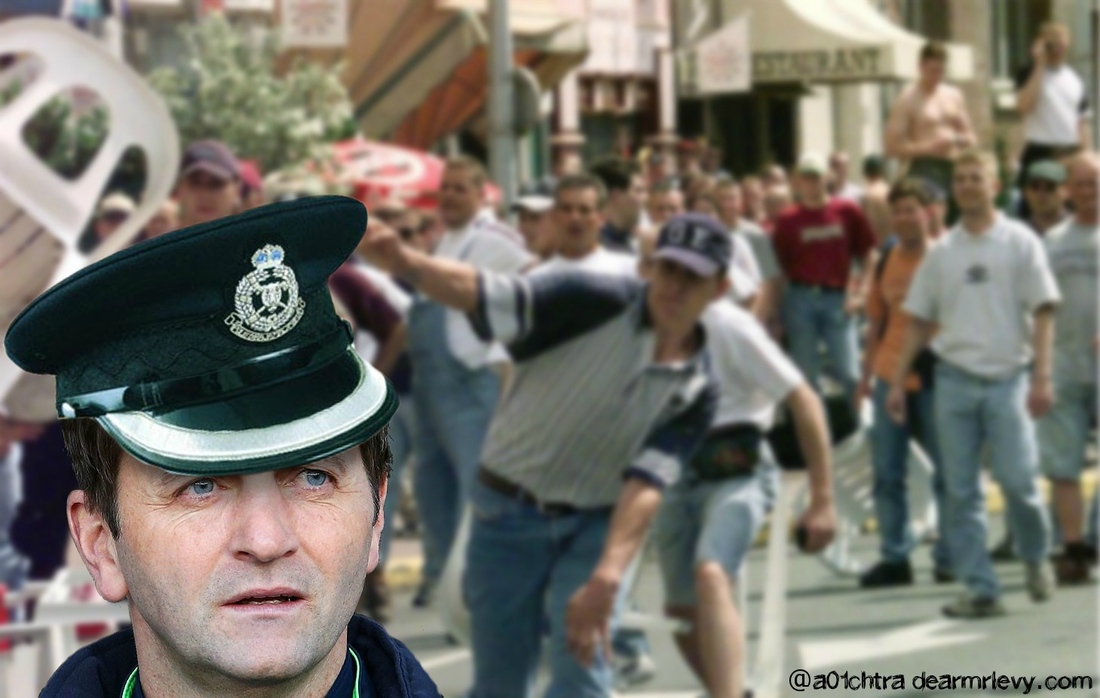 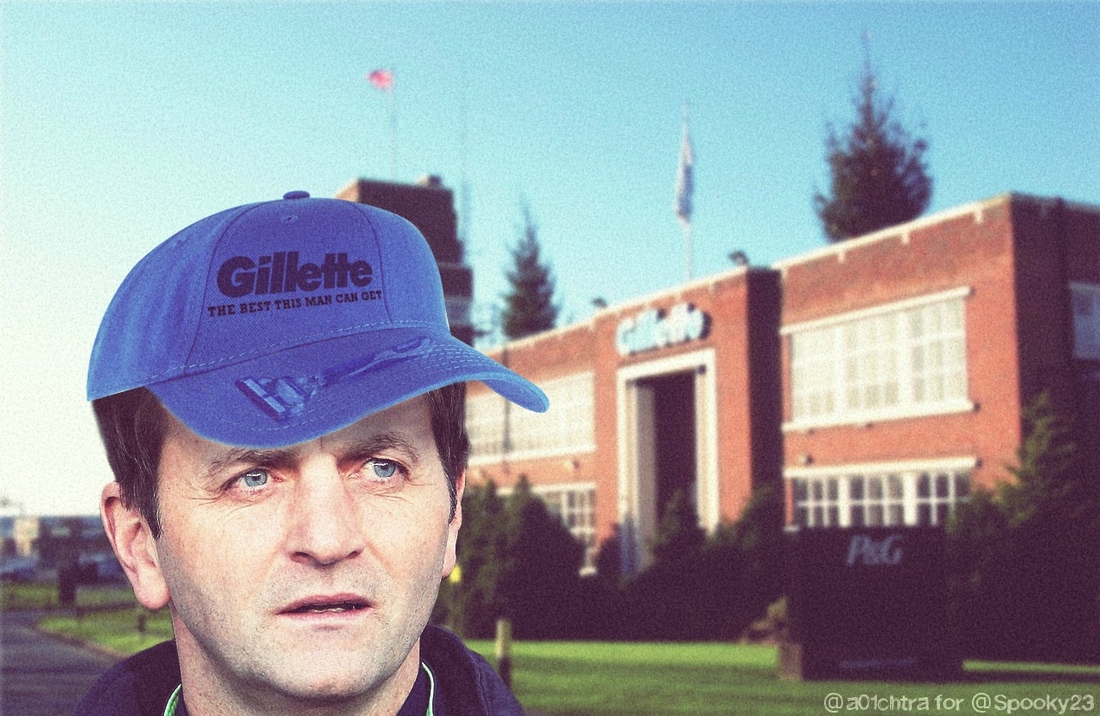 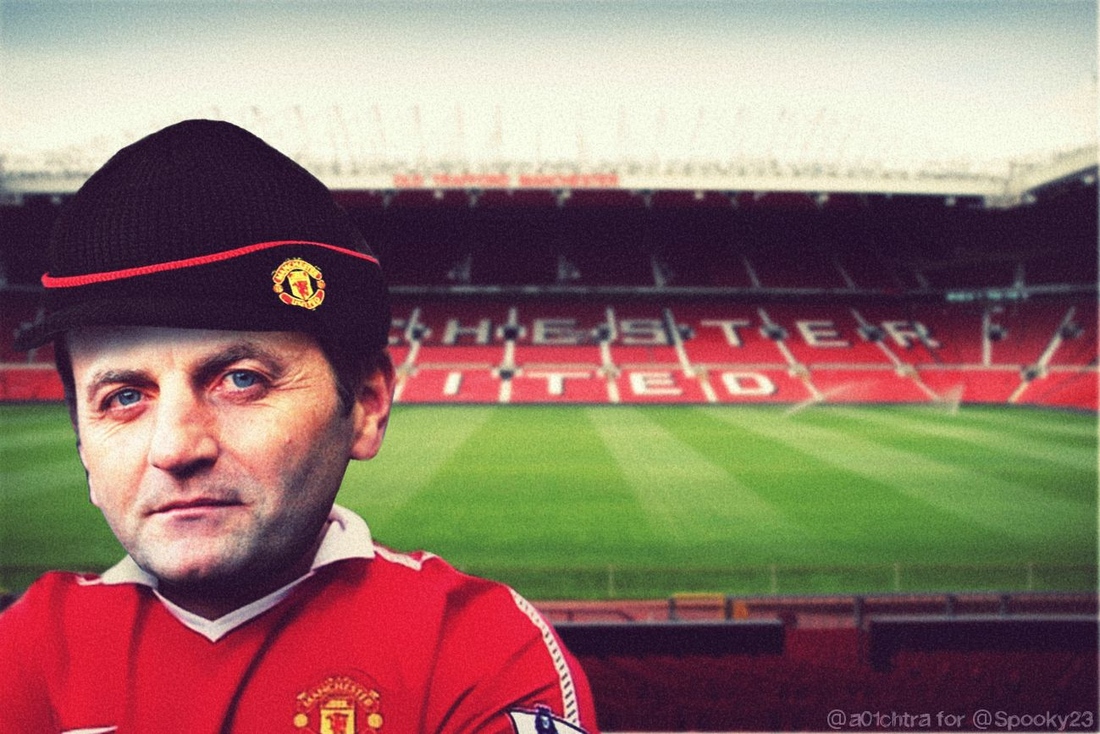