[SCENE: North London. Daniel Levy has just come back from a training session at White Hart Lane that featured Tottenham's new £30m Argentinian winger. He walks down the darkened street, a beatific smile on his face.]

LEVY:
Lamela... Lamela!
The least Argentine name in the world...
All the beautiful skills in the world
In a single name...

Lamela!
I just saw a boy named Lamela!
He's been here for a year.
We hadn't met; I feared he'd died.
Lamela!
An Argentine lad named Lamela!
He came the other day,
And when I saw him play I cried...

Lamela!
I've fallen in love with Lamela
They branded him a flop
We might avoid the drop this time
Lamela!
I just love to watch that Lamela!
His play could tip the scale
Reminding me of Bale in his prime

Lamela!
Kick it hard and the team you'll carry,
Kick it soft, you can go play for Harry.
Lamela!
You better start scoring, Lamela!

The most beautiful hair in the world... 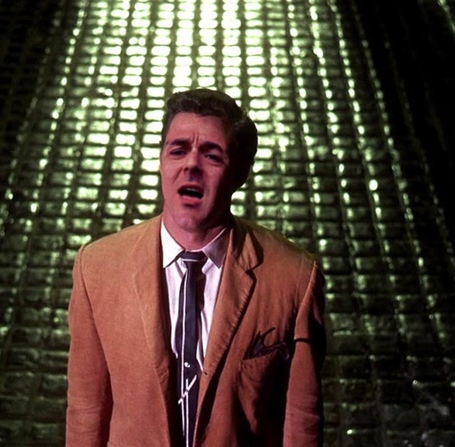