The HurriKane was clearly nerfed until now.

I don't play FIFA Ultimate Team, but I've been around the footballing world long enough to know that I'm the exception. Therefore, the great screams of pleasure and virtual fist-pumping coming from the great Venn diagram overlap between "FIFA Players" and "Spurs Fans" on social media today indicated that something major happened in the world of Tottenham FUT.

And it did! In the new winter card upgrades released by EA Sports, our own Harry Edward Kane got a pretty damn huge bump in his stats. How big? THIS BIG. 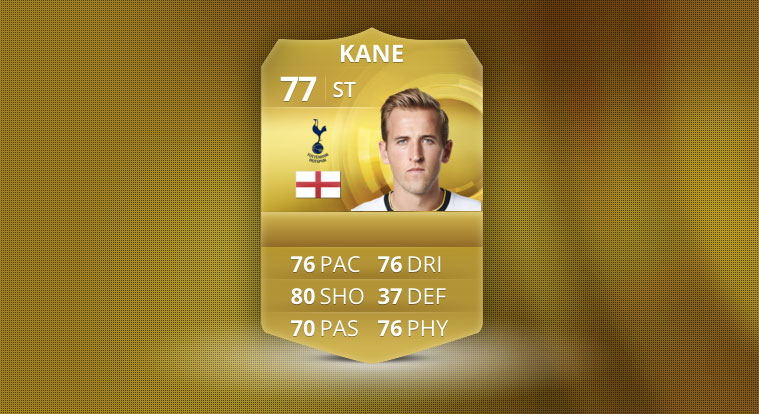 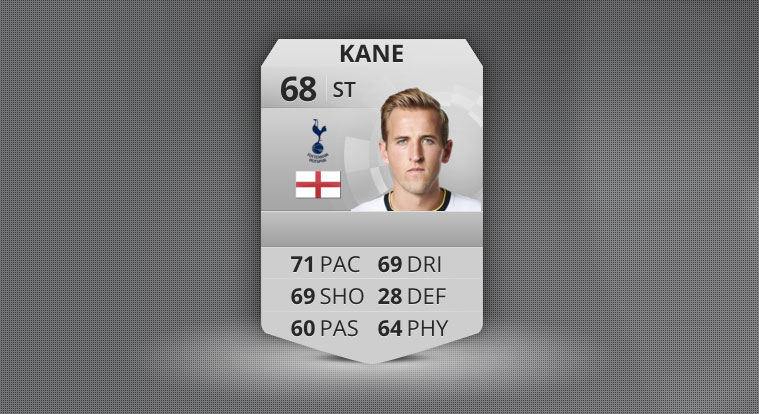 Yup, that's a pretty amazing jump. Not only is that a nine point overall rating increase, Kane jumps from a silver to a gold tier. Now imagine what his stats would look like if his mouth was open on his badge.

However, some fans have wondered why his previous "in form" silver card stats didn't get an upgrade when his overall stats got a huge bump. I'm a FIFA ignoramus, so I reached out to Luke Zimmermann, who is a SB Nation writer, colossal FUT nerd and Spurs fan. Here's how he described it:

Paraphrasing EA, if a player's new overall rating on their upgraded card equals or surpasses his first in-form card's rating, his informs are upgraded appropriately. If an upgraded player moves from one quality tier to another (e.g. Silver to Gold), however, his lower-quality in-form card is not upgraded in an attempt to preserve its high collectible value.

Kane had two existing silver in-form cards and while supercharged relative to his previous silver card, the new regular gold card, set to hit packs Wednesday, Feb. 18, is actually the better one in-game performance wise. The silver cards aren't just rare-ish collectibles though; they also lend to tournaments/seasons that only accept silver players or for squad builders whom for whatever reason elect to build entirely silver squads.

My initial take-away from this is hurr durr we didn't want to make Kane better than Messi, but I suppose i the realm of virtual in-game commodity trading it would make sense to try and not devalue what was before a highly-collectable card.

Clearly, this is EA's attempt to correct an egregious error on their part. You can't rate a hurricane only at 68 and in the silver tier. He's a GOLD FORCE OF NATURE and at this rate he'll be a 99 within two seasons. U SUK, RONALDO.