Editor's note: this is the second in a series of "beginner's guide" to Tottenham Hotspur players, created by user mpachniuk. I've been negligent in fronting these, but I will rectify that starting now. One new article hits the front page every day. Great work.

Strengths: If one watched Tottenham Hotspur for the very first time, it is probable that they would not notice the man in the number 22 jersey. That is until he pops up, rips a vintage Hogwarts invisibility cloak off his back, and curls a tight finish into the lower right hand corner of the opponent’s net. The player in question is Nacer Chadli and he scores goals for Tottenham Hotspur. Last season, Chadli had thirteen goals in all competitions with eleven coming in crucial Premier League fixtures. That the majority of his goals have come through the run of play is a testament to three attributes that make him an effective attacker and goal scoring winger. The first is that Chadli excels in tight spaces and his first touch rarely fails him. When played a through ball, a cross, or into a congested area he exhibits control and, if in front of goal, exudes calmness. The second quality that makes him effective is his spacing, movement, and interoperability with his fellow teammates. Chadli is listed as an attacking midfielder and while he usually starts as a left winger in a 4-2-3-1 formation, he is often found central combining with other Spurs on the forward line or sitting in the space beneath Tottenham’s lone striker. He has a good understanding with Spurs first choice left back Danny Rose. While it is true that Rose does more to help Chadli’s game than vice versa, Chadli creates space for Rose, gets forward, and often gives him viable outlets in attack. Finally, the man can finish. He has scored thrashing headers, knuckling lasers, and tidy finesse shots in equal measure. In many ways it is this quality, and this quality alone, that keeps him on the field.

Weaknesses: Many a meme has been spent comparing Nacer Chadli’s appearance and physique to that of a dolphin. And while he does have a certain elegance about his game, a je ne sais quoi so to speak, one cannot help but make the connection that it sometimes feels as if he is playing under water. He is neither quick nor speedy and this is problematic for someone deployed as a left midfielder. His inability to discard defenders, even when he beats them with a sublime touch, allows defenses too much comfort. He can also be overly deliberate. In counterattacks and build-up play alike his decision-making can be poor. But at least in the above scenarios, there is evidence that he is on the field. Nacer Chadli disappears in matches like vodka in front of a Russian. Only the echoes of his latest disappointment remind supporters that he playing for Tottenham Hotspur. Did I mention he maybe doesn’t have the greatest work rate either? Whether it is his lead footed gait or paucity in defensive endeavor, Chadli doesn’t meet the requirements of Pochettino’s pressing approach. 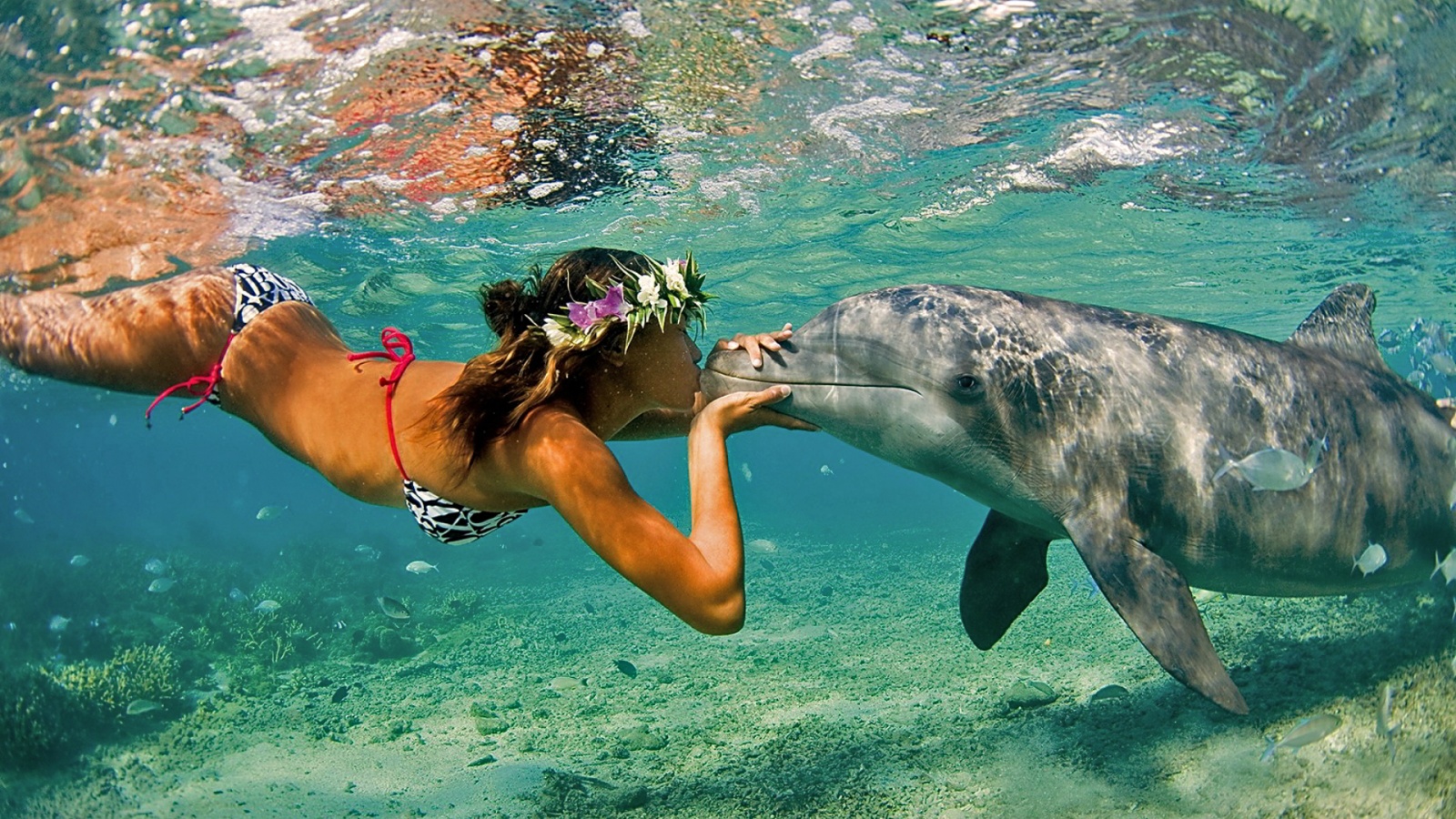 History at Spurs: Nacer Chadli joined Tottenham Hotspur F.C. in the summer of 2013 from Dutch side FC Twente for a reported fee of 7 million pounds. Signed in the build-up to Gareth Bale’s departure to Real Madrid, Chadli was one of the least-heralded signings of that transfer window, which brought in seven new players to Spurs, otherwise known as the "Magnificent 7". Chadli started off slowly in his first year. He looked out of his depths in his first few league appearances and an injury sidelined him for the middle portion of that season. The 2014-15 calendar year was his breakout campaign, where he was a fixture on the left side of midfield in Mauricio Pochettino’s inaugural season. He finished second in scoring for the team in their Premier League matches.

Role on Team: Chadli has been the preferred option on the left side of the attacking three in a 4-2-3-1 formation for Tottenham for well over a year. While some Spurs fans hope this changes soon, there is no one truly threatening his place. While fans may get their wish with the arrival of new signing Clinton N’Jie or the courting of West Bromwich Albion’s Saido Berahino ("Little Bear"), at this moment and for the foreseeable future, Chadli is a starter for Spurs. Outside of striker Harry Kane, he is a massive source of goals for Tottenham and as seen on Saturday against Stoke, even when he frustrates, he still manages to find the back of the net. For this reason, with added competition or not, he will have a big part to play in the upcoming season.

*STOP READING IF YOU WERE JUST IN THIS FOR ANALYSIS*

Prediction: A cardinal rule in coaching youth soccer is that you *never* correct *anything* when a player scores a goal. Every aspect of the build-up could be miserable but if the net ripples, you keep your mouth shut. This perspective is paramount to evaluating Nacer Chadli. There are numerous things that I dislike about his game, but do any of them really matter when he consistently scores goals for Spurs? There is one tweak in the current lineup where I can potentially see Chadli being displaced. If Dembélé, maintaining his early season form, makes the central attacking midfielder position (where Chadli started on Saturday) his own, and Eriksen is pushed out left, Chadli could find himself on the pine. The only way this scenario works is if Erik Lamela shines. It is clear that Pochetinno prefers Chadli on the left and Lamela on the right, thus if Dembélé moves centrally, and Eriksen shifts left, then it equates to a good faith move for Lamela. Many Spurs fans really hope that this will happen, because it would signal that Lamela is unlocking his vast potential. Yet one would be hard pressed to find a Spurs supporter to say with a straight face, given their performances at Tottenham, that a Lamela lineup would be more productive than a Chadli one. A truly high-flying Spurs outfit probably doesn’t include Nacer Chadli in the lineup, but the current roster does. For all his faults he is a legitimate Premier League player and, save a wunderkind signing this transfer window, a probable starter and fixture in this Tottenham side.