This is the eighth installment in a series of Tottenham Hotspur player profiles that I am creating. The articles are aimed at fans who are either new to Spurs or new to the game. You can find my other work in the fanposts section of the Cartilage Free Captain blog. Read, comment, compliment, ridicule, enjoy.

Strengths: When perusing the character options for Nintendo’s underrated classic, Mario Tennis, one will find a few distinct options to choose from. There are power players like Donkey Kong, Bowser, and Wario who hit big and move slow. There are speedy players like Yoshi or Princess who will run down even the most challenging of returns. There are technique alternatives such as Shy Guy, who strike perfect baseline strokes, and tricky characters like Boo or Koopa Troopa who slice their shots away from their opponent. Lastly, there are the all-around options of Mario and Luigi. Only people who order their steak well done prefer these two duds. Will they get the job done? Probably. Are they fun to play with? Not really. If Ben Davies was a Mario Tennis player, he would be Luigi. And this isn’t bad. There are specific and safe qualities that make Ben Davies a viable footballer. He has a banger of a left foot and an ability to pinpoint service. Playing on the left side of the pitch, he can whip balls into the box and find his teammates in lethal areas. He also does a great job of maintaining possession. He is an intelligent footballer who is able to calculate situations and correctly decide whether it is best to take a chance with a searching ball or to lay it off to a midfielder or center back to switch the field of play. In general, Davies thrives in squads that are possession-oriented. He is adept at proper positioning. He is purposeful with his runs forward and doesn’t leave his backline out to dry when doing so. Lastly, he is a smart defender. Combined with his positioning and quick play off the ball, Davies puts himself in advantageous defending moments. He is composed, balanced, and will scarcely expose himself to bad challenges.

Weaknesses: Premier League outside backs need to excel at one of the two following qualities: either they need to be incredibly athletic and pose threats up and down the touchline, or they need to be technically superior and have a wand of a right or left foot. Ben Davies errs toward the latter of these traits. He is five feet eleven inches tall, and not overly fast or quick. He will not eliminate defenders through the dribble nor will the opposition be forced stay honest in their posturing if he is playing left back. His below average athleticism also causes trouble in individual encounters. While he is certainly a smart player, his physical limitations allow him to get done up by speedy players. His technique, an attribute highly touted in his game, hasn’t been outstanding either. In a Spurs shirt he has shown a poor first touch on many occasions and killed off clear chances to drive forward. In key moments, Tottenham has seen his crosses balloon over their targets, eradicating the potential for quality chances, and losing possession in the same swing of his left boot. Theoretically he does not brashly dive into tackles, and theoretically his accurate passing unlocks defenses, but the play that Spurs saw when he was a Swansea player has not carried over to White Hart Lane.

History at Spurs: After winning two consecutive young player of the year awards at Swansea A.F.C., Ben Davies transferred to Tottenham Hotspur F.C. on July 23rd, 2014. In a swap deal that saw Spurs exchange midfielder Gylfi Sigurdsson and three and a half million pounds to the Swans, Davies, along with backup goalkeeper Michel Vorm, moved to White Hart Lane. Davies was brought in as direct competition to incumbent Danny Rose. Offering a different look than Rose, the transfer was seen as a smart move that would provide squad depth and potentially a safer option at left back. Davies played in fourteen Premier League matches and started in the Europa League nine times in the 2014-15 season. With Danny Rose on the bench, inching back to full fitness, Davies has started the first three matches of the 2015-16 campaign. 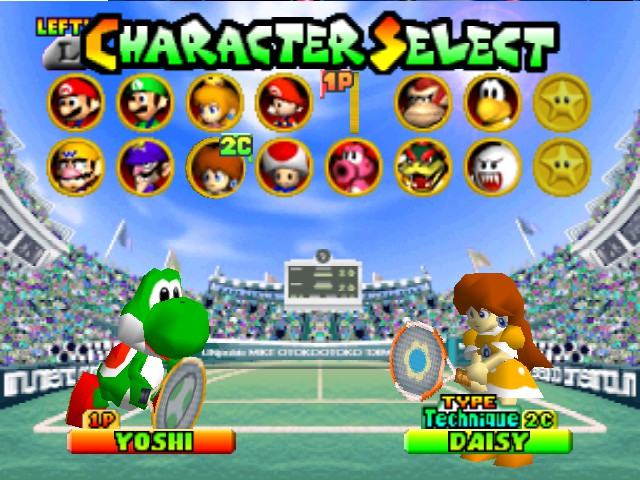 Role on the Team: Ben Davies will push for playing time at the left back spot this year. He comes into the 2015-16 season as a clear back-up to first choice Danny Rose. Davies will provide cover to Rose in the Premier League and will start in cup competitions.

Prediction: Ben Davies is still just twenty-two years old. This is important to consider when evaluating him. When the Welsh national came to Spurs, he was viewed as a mature, polished young player with ample Premier League experience. His tact, intelligence, and precise left foot were attractive qualities then and they can be now. There is no doubt that when Davies joined Spurs, he saw the left back position as incredibly winnable. While Rose was a hero at Spurs last season, he was inconsistent at best in the previous year. Unsuccessful in pushing Rose out of that spot, the young Davies’ confidence had to of taken a sizable hit. While Tottenham may not be the best place for Ben Davies, Ben Davies is a wonderful squad player for Spurs. He is talented, young, has Premier League experience, and provides a different feel than his competition. It is not all bad for him though; he will be a consistent starter in cup competitions for a team that will be highly competitive. Tottenham’s youth setup is producing quality, hungry players who are chomping at the bit for minutes. Davies will be at the center of these fixtures and they should provide some of the most entertaining moments for supporters this season.