Never a doubt. Today on Twitter and on the club website, Tottenham Hotspur announced that star striker Harry Kane has signed a new deal with the club that will keep him a Spurs player through 2022. Cue the awkward photo of Pochettino with his arm around the player!

We are delighted to announce that @HKane has signed a new contract with the Club, which will run until 2022. #COYS pic.twitter.com/iNFyoYU32E

There was no official word on Kane’s salary, but the Evening Standard reports that his wages “could eventually be worth more than £100,000 a week — the first time Tottenham would have paid a player that sum outright.” This implies that his initial wages are lower than this (though obviously a sizable bump) but have performance-related escalators built in.

There’s been a lot of angst over of Kane’s new contract, with some outlets previously reporting that talks had broken down over Kane’s wages. It was hinted that Kane and his agent was asking for wages of over 100k/week, more equivalent to other top English striker talents like Daniel Sturridge. This new deal would put him nearer to his peers, even though Spurs have a wage structure in place that makes it difficult to compete with other top Premier League clubs. 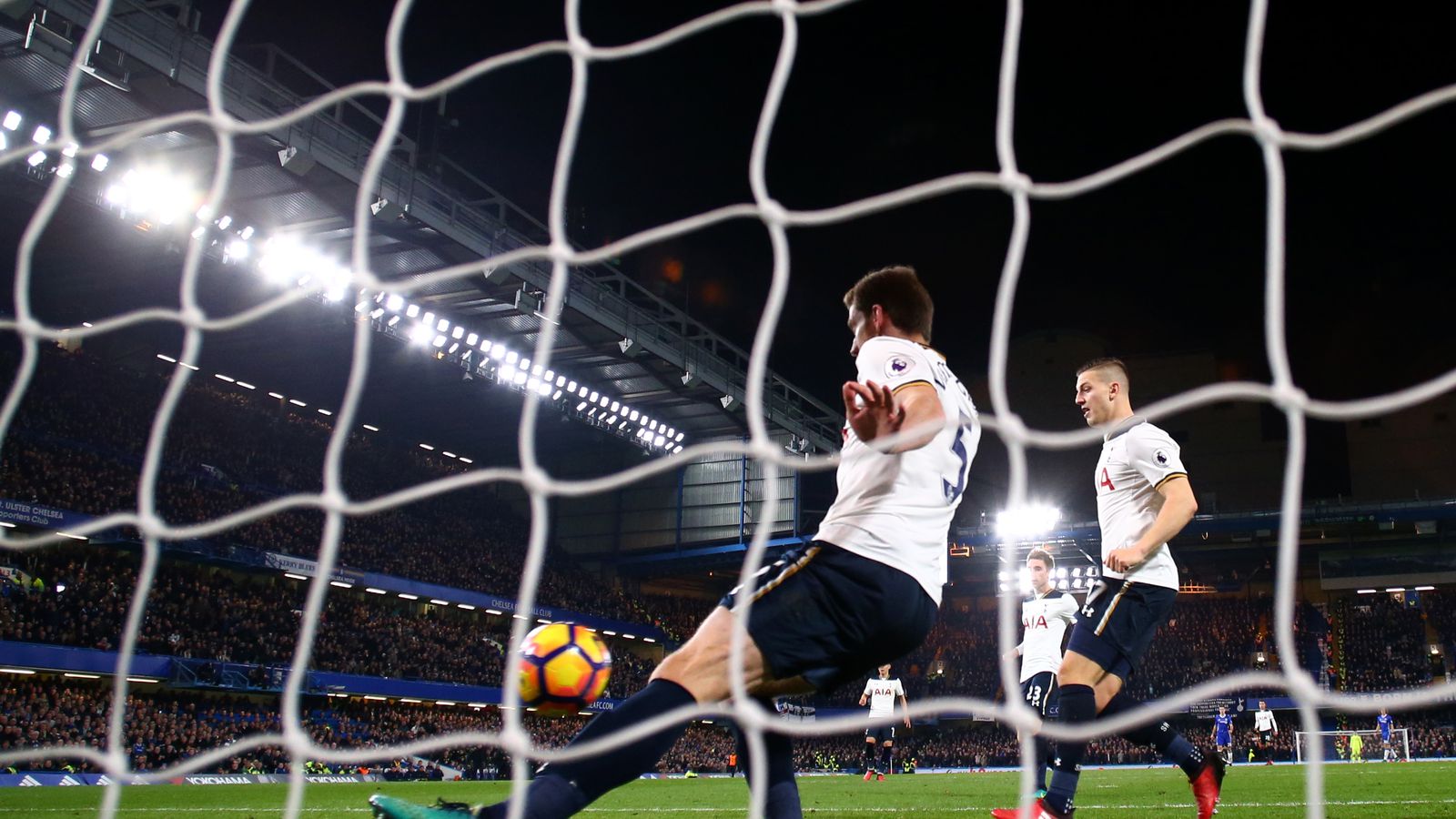 Left out in the cold

That doesn’t matter according to Kane, who told Spurs’ official website that he was delighted to pledge his future to the club he’s been at since he was nine.

“Everyone knows how much I love this team and how I feel about this Club and to sign another contract is a special feeling. We’ve got a great, young squad, the Club is moving in the right direction and I had no hesitation in signing.

“I’m a strong believer that, okay, I got my chance and took my chance but now it’s time to work even harder to maintain that level. I want to be a top striker year in, year out, scoring goals and I know I have to work hard every year to maintain that.”

Next Up In Soccer