Ledley King: Kane could stay at Spurs his entire career

Tottenham’s last one-club man thinks that Spurs may have found another one.

Share All sharing options for: Ledley King: Kane could stay at Spurs his entire career

Harry Kane is one of our own, but before him, there was Ledley King. The iconic central defender, who played his entire career from schoolboy to club ambassador at Tottenham and whom this blog is named after, said that now that Kane has signed his new contract with Spurs, he has the potential to go down as one of the few one-club football stars like himself, Steven Gerrard, and Ryan Giggs.

“He could be a one-club man. The club are progressing, going in the right direction and, while they're doing that, Harry will be happy, but you can never talk for someone else.

"I was someone who loved playing here, I had great relationship with the fans and that was important to me. I'm sure Harry feels the same way. If the club are playing at the highest level, trying to win trophies and the league, there is nowhere else to go."

The sad irony of Ledley’s situation is that if Rory Delap hadn’t injured Ledley’s knee on his debut, it’s quite possible that Spurs might have eventually sold him to a club like Barcelona or Manchester United. While Ledley undoubtedly loves Spurs, for the majority of his career Spurs were a mid-table, cash-strapped mess of a club, and you usually don’t hang on to top talents like that in those kinds of situations. It’s quite possible that King’s inability to regularly train (and still put in amazing performances) is what ultimately kept him at Spurs all those years. 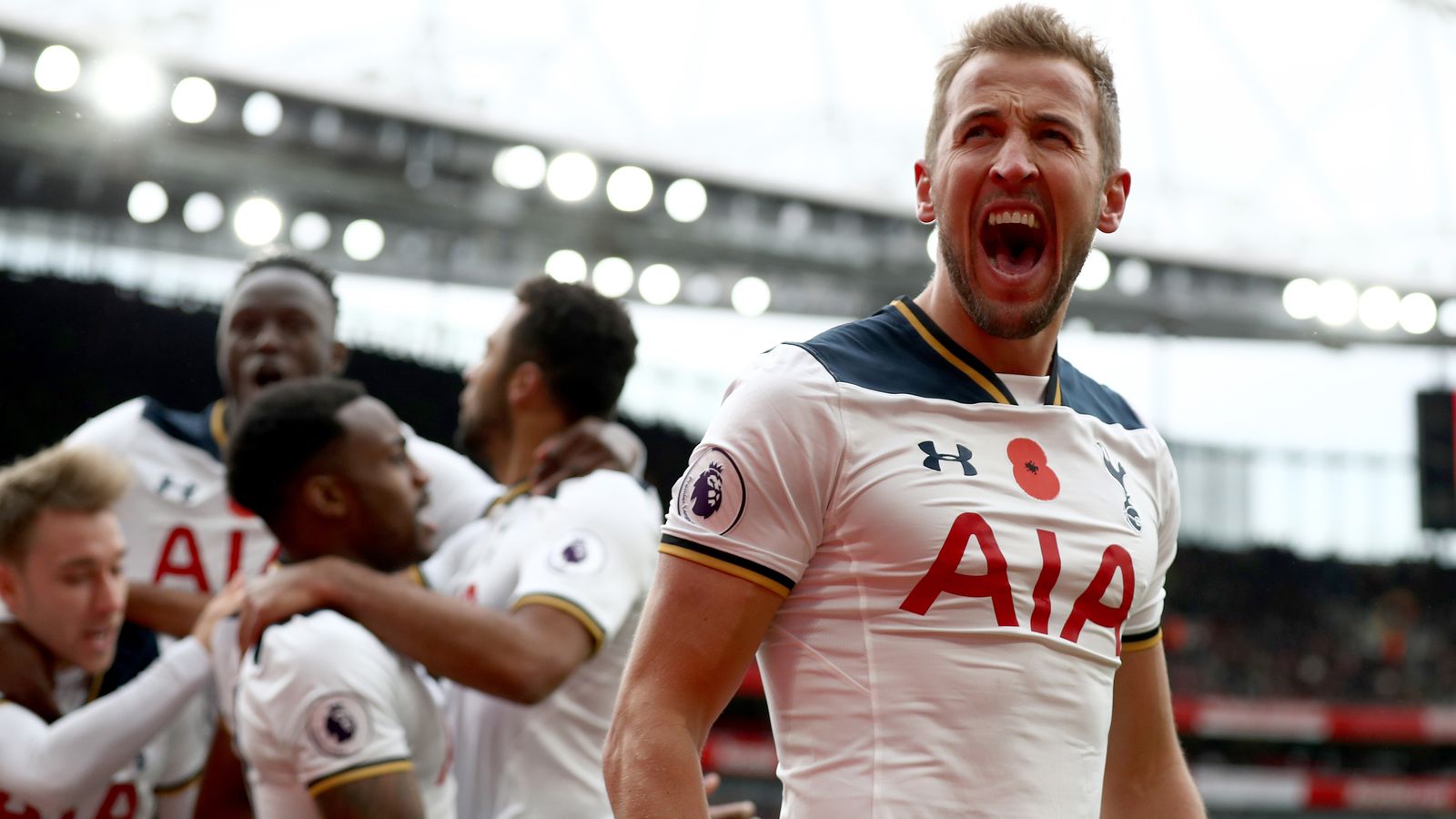 This time, though, it’s different. Spurs are on the verge of explosive financial growth with the construction of their new stadium and are regularly competing for Champions League positions now. There’s a lot to be said for Spurs hanging on to a top homegrown talent like Kane, so long as he continues to love the club and is happy to stay. Kane also has the advantage of having an ideal role model in King around the club.

Kane has now taken an important step by putting pen to paper and agreeing to stay at Spurs through the 2022 season. That’s huge. If he stays for the length of his contract he’ll be 29, getting up there in years for a striker, but probably still worth one more good contract before retirement. While no one knows what the future holds, this contract shows that a one-club career is a distinct possibility.