Sometimes we all need a good swift kick in the rear end.

Mauricio Pochettino didn’t mince words about Moussa Sissoko after Spurs’ 2-1 loss to Chelsea, a match where the £30m summer signing didn’t even make the match day 18. Pochettino essentially accused the newest member of his squad of being lazy, and explained that on current for in training and in matches he didn’t deserve to be playing in league matches. He also responded tersely to Sissoko’s comments about returning to White Hart Lane in the Europa League, saying “the player should concentrate on playing.”

It led to a lot of anger directed at Sissoko from Spurs fans who are already frustrated by his high transfer fee and perceived lack of effort, and even more schadenfreude from the media and fans of other clubs.

Today, Pochettino went into more detail about Sissoko, touching on why he was so publicly forthright about Sissoko’s position with the club, and noting that Sissoko has responded by working harder in training this week.

“He needs to work hard and show in the future he deserves to be involved in the team.

“His answer [to the criticism] was good this week, I’m happy with the answer from him. He’s training very hard and then it’s up to me to decide whether he will involved or not, like always.

“Was it a risk to say what I did publicly? I think when you ask me, you make it public and I need to answer.

“If you ask me about Sissoko after Chelsea, I am a person that likes to answer, and when you ask me why Sissoko was not involved not in the squad for Chelsea I explain why because it’s a football decision, and when you have 24 players plus youngsters, always you know my position – it’s about football and that means lots of things. It involves many things.”

All this hullaballoo has led to the predictable crazy January transfer and loan rumors and breathless inquiries as to whether Sissoko will soon be banished to the U23s like Emmanuel Adebayor and Nabil Bentaleb. There’s a not-insignificant percentage of Spurs fans that would probably like very much to see that happen. 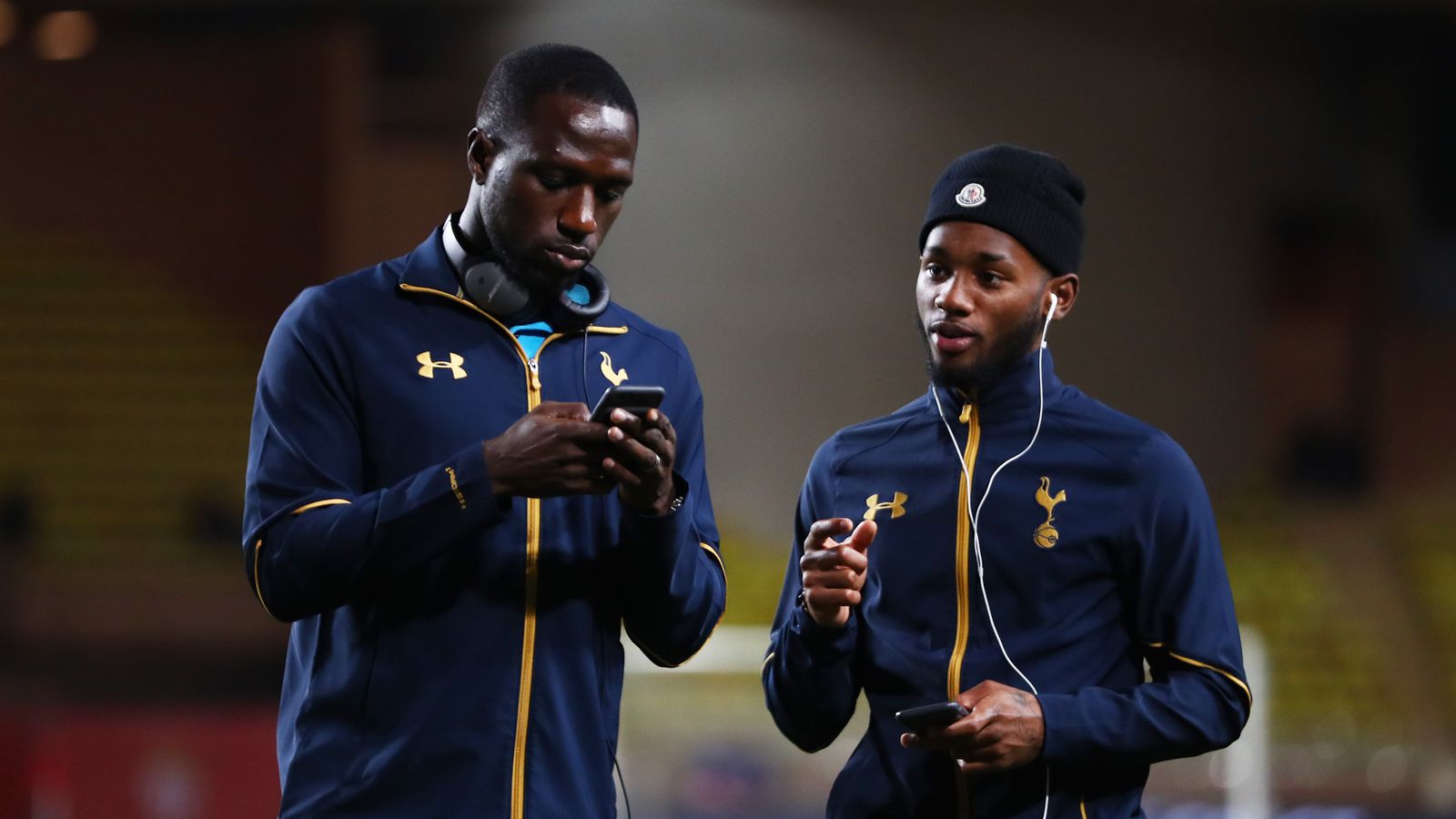 This is a pretty fantastically crap source! But we can dream...

But in truth, if you think that there’s still a chance that Sissoko could turn things around and be a positive contributor this season, this is the best news you can receive. He screwed up, got verbally kicked in the butt by his boss, and he’s starting to do what should be done to make up for it. That’s good.

He’s still probably not playing on Saturday against Swansea, though.