Welcome back, Ryan, Jake, Tom, and Michael. Here’s your thrashing.

It’s a mid-week match! Tottenham Hotspur are back at the friendly confines of White Hart Lane and will try to get the taste of a 1-0 loss to Manchester United out of their mouths by catching some Tigers by the toes. Hull City is in town. They are bad. This should hopefully be fun.

It’s a mini reunion of sorts, too. Spurs welcome back four former players to White Hart Lane in former captain Michael Dawson, and midfielders Tom Huddlestone, Jake Livermore, and Ryan Mason. Of those players, only three of them are likely to start, with Mason probably getting the nod over THuddz.

Despite the warm feels of returning old friends to north London, most anticipate that this contest will be mostly one-way traffic. Spurs are virtually guaranteed to have most of the ball, and Hull will try and park the bus and prevent chances. If Spurs can nick an early goal, it could be a bloodbath. 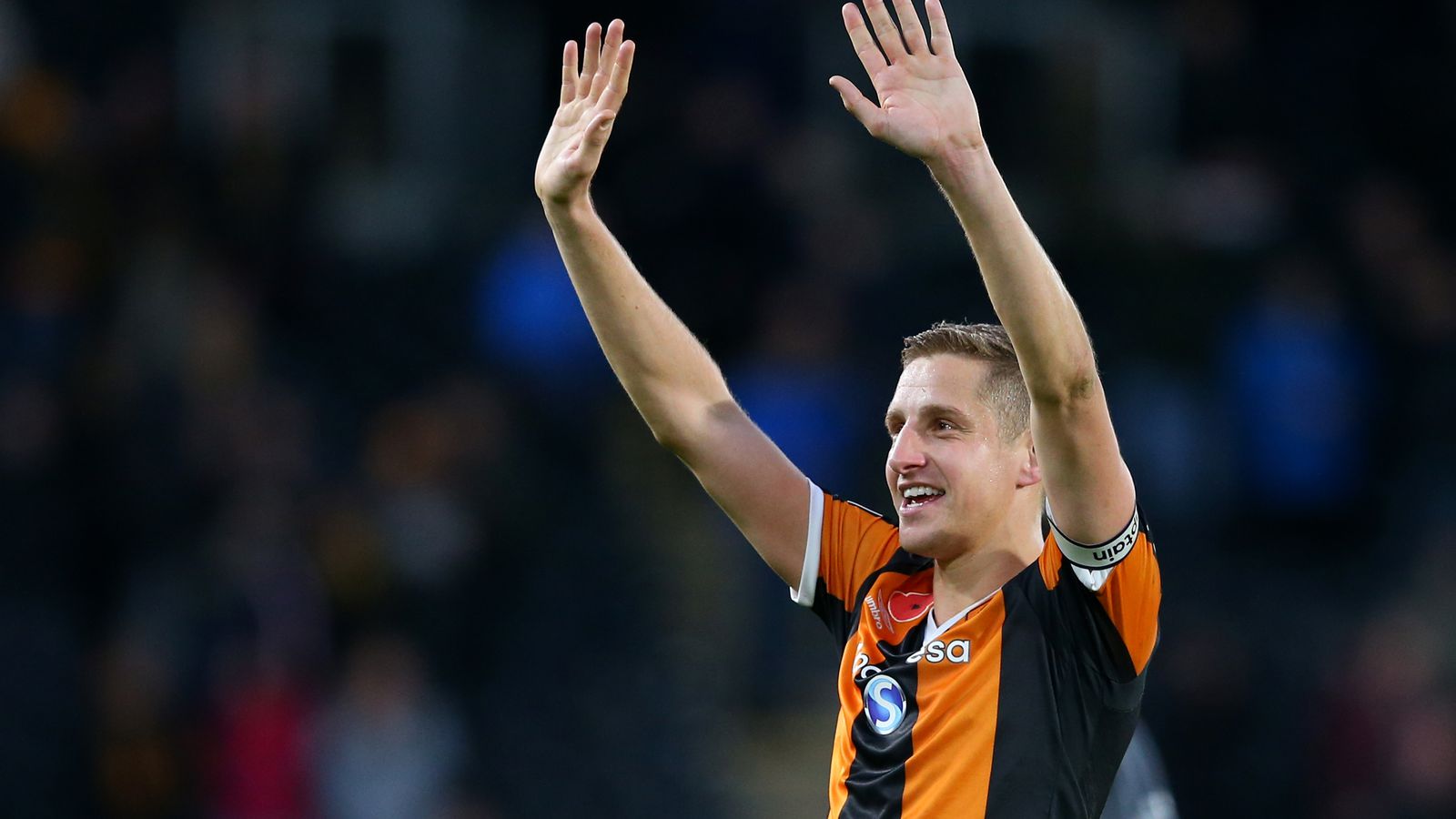 After a bruising defeat at Old Trafford, a tired Spurs team needs an easy home game to lift their spirits. They don't come much easier than this. 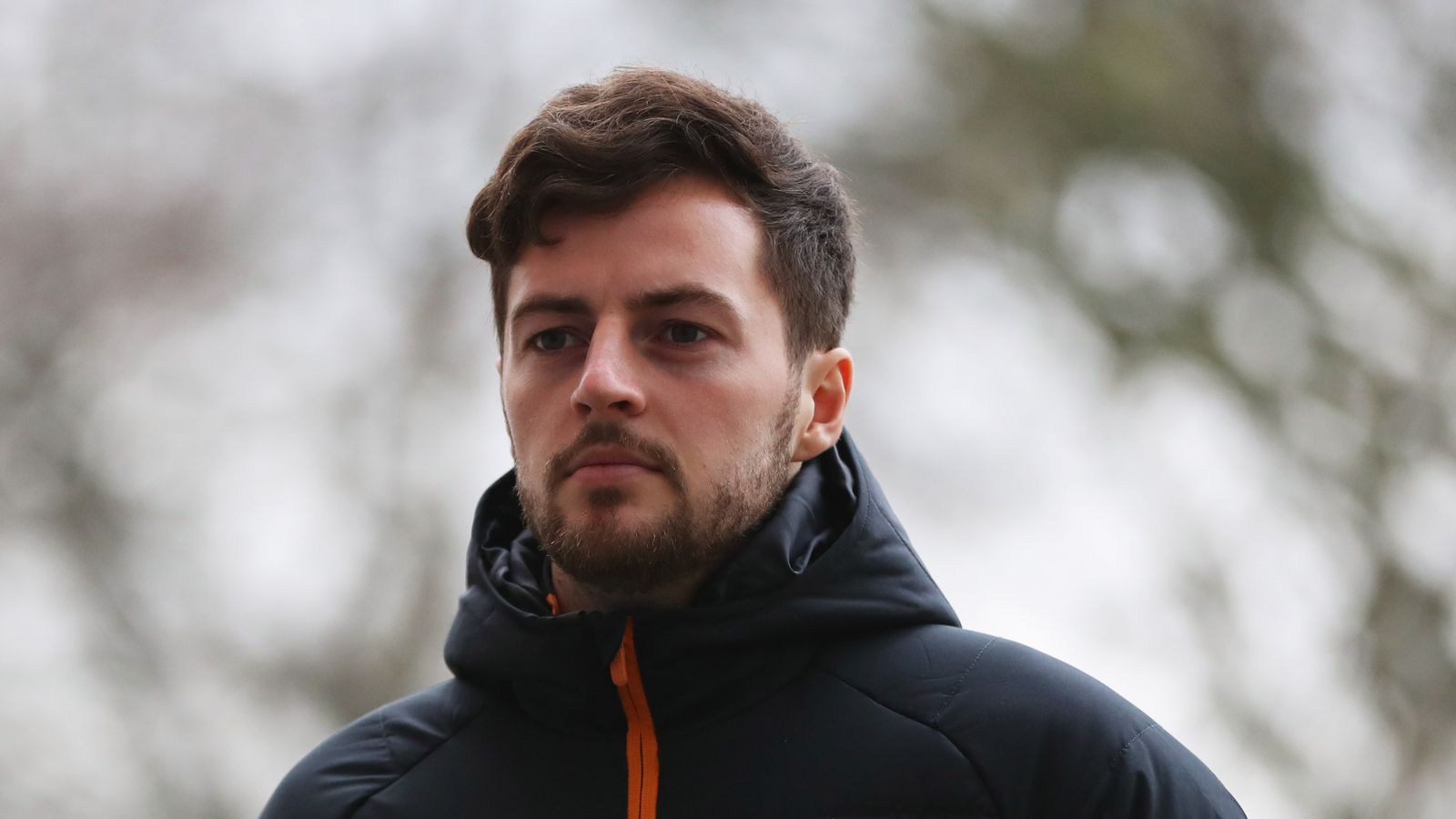 Spurs vs. Hull: preview, predictions, how to watch

"Ryan Mason scores four and proves critics wrong!" will not be the headline on Thursday morning.

This also gives an opportunity for Spurs to rotate ahead of this weekend’s match against Burnley. One would think that Harry Winks will come into the side in relief of the injured Mousa Dembele, and we could see players like Ben Davies, Kieran Trippier, GK N’Koudou, or Moussa Sissoko as well.

Hull City are bad, and Tottenham significantly less so. That said, they’ve had trouble taking apart parked busses in the past, and it’s never a good idea to overlook any Premier League team. These are three points that are there for the taking, though, and Spurs should feel disappointed with anything less than all three.

The match thread rules are the same as always. To any visitors coming here for the first time, welcome! We're glad you're here! Wipe your feet, mind the gap, and be sure to check out the other pages at this outstanding site. While you're here, though, we have a few rules and regulations.

Have fun, and COYS!