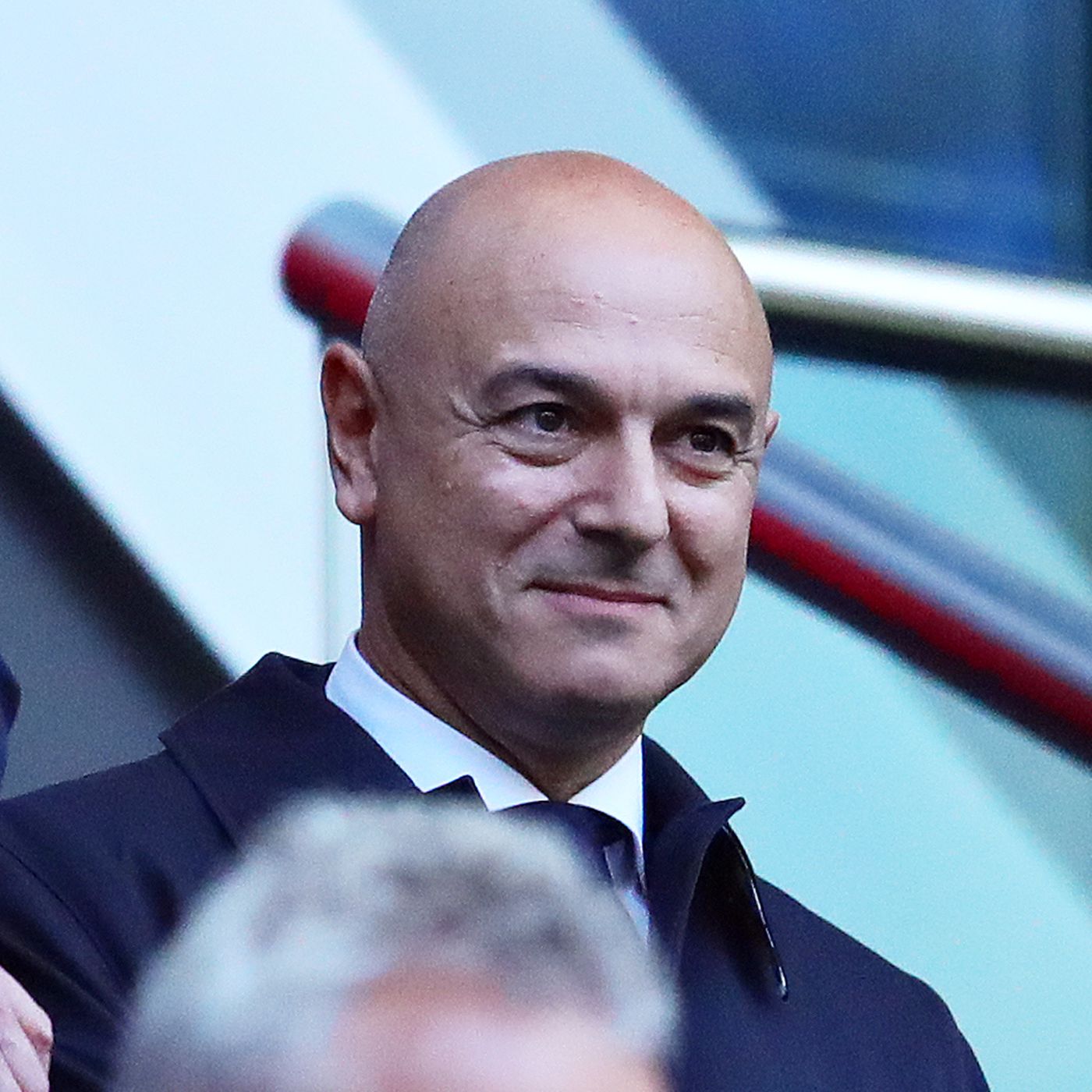 I promise this will ultimately be about football (if you refuse to read about something other than football, skip to the first part in bold below), but first...

In 1970 the Boston Consulting Group (BCG) started circulating to its clients a 4-quadrant "Growth-Share Matrix" to help them understand how to think about the various products and services they sold. On one axis of the 2x2 matrix was the market share the company was able to achieve with any particular product or service and on the other was how fast that specific business line was growing.

50+ years later, vestiges of this idea (sometimes called the BCG Matrix) remain, but increasingly it does not describe how large, modern businesses finance operations or new investment. Particularly it implies that only cash flow from existing businesses (i.e. Cash Cows) can be used to invest in growth. In fact, it's just as likely for companies to take on debt or even issue additional equity to get cash (unless of course this isn't an available option; often the case for very small "Mom & Pop" businesses). At the right interest rate, it might even make sense for a business to borrow money to finance growth while paying out excess cash-on-hand to investors via a dividend (or, more commonly, buy back existing shares on the open market).

Nonetheless, the idea that a modern business needs to fund its investments via existing cash flow is laughable. That's just not how business works now. BUT, this constraint seems to be a core tenant of how sports journalists talk about football transfers. And here we come back to "having to sell to buy."

Journalists are prone to act as though football clubs are no different financially from family-owned hardware stores that mom & pop opened up with their life savings. Want to expand the store? Better sell more stuff. Forbes says Tottenham Hotspur is worth $2.3B. Do you think this makes them more like a small business with little access to financial markets, or the kind of large, modern business that has multiple financing options?

Let's not speculate, let's look at the facts.

Spurs just secured private, long-term debt (via a private placement) in the amount of £250MM to refinance existing short term debt and pay off the Bank of England for access to a special revolver (essentially a line of credit to fund operations) during the pandemic. We don't know how much extra cash, if any, they might have banked as a result of this private placement. What should be noted is that taking out loans is a viable way for a business to acquire cash to fund operations and investment, and Spurs have done this.

Further, the loan is interest-only with a bullet (balloon) payment at maturity (like owing the entire purchase price of you home at the end of your mortgage, having only paid the interest every month). The loan costs Spurs just ~£7MM (2.8%) per year to service. Why would lenders trust Spurs to have all that money at maturity? They don't necessarily, but they do trust them to have ready access to financing at maturity (so they can pay off the old loan with a new loan), because they're one of the most valuable football clubs on the planet with a state-of-the art stadium and training ground. Banks and hedge funds are more than happy to earn a low-risk return on this money year after year. I'm beating a dead horse here, but those involved in the private placement likely do not believe Spurs will be throwing off £250+MM of cash flow by the time the debt reaches maturity.

So why is "having to sell to buy" still so prevalent? "Sell to buy" is a convenient phrase for the club to use to set expectations about why we don't spend more in the transfer window. Full stop.

Spurs do face real financial limitations around the sorts of financial risks they can responsibly take with players, and there are players/contracts with the club that need to be offloaded. However, this does not imply Spurs have no access to funds to purchase players if they so chose (or if they haven't already). Most people (journalists included) assume (or at least accept if told so) that football clubs work this way, since this is consistent with how most individuals or families have to operate. No bank is extending me a long-term, interest-only loan in excess of my annual salary (nevermind what I'm able to save each year after expenses), and I'd be laughed out of a bank if I asked for one. But few individuals are nearly guaranteed to generate the future earnings of a Premier League football club, nor do they own state-of-the-art stadiums or training grounds with 5-star hotels...so they're treated differently.

As attendance, television rights, and various sponsorships are mostly fixed revenue streams in the short term and money now or in the near future is worth more than money many years from now, the math facing Daniel Levy largely boils down to how likely are new players to improve the club's chance of earning Champions League qualification this season and, to a lesser extent, over the next few seasons? Champions League money is the biggest performance-related, step function change in club football revenue outside of Covid-related disruptions (revenue will be up sharply once supporters start attending matches again). In this way, it clarifies the risk/reward decisions available to the club.

Daniel Levy is adamant about protecting the long-term financial stability of Tottenham Hotspur, and this means that spending like Chelsea, City, (or even Liverpool and United) is not possible. The transfer market is just not reliable enough to translate money spent into on-field results that lead to Champions League qualification.

While it was a major triumph for Levy to secure the recent private placement at such favorable terms, the club's books help make that happen. If the club had significanlty more debt, say from past loans to finance transfer market spend, then the loans would only be available (if at all) at less favorable terms. Excess debt is a hard downward spiral from which to escape, and various clubs and their supporters have felt the repurcussions for years (ask Leeds supporters about the decade after 2007 or Pompey supporters about the past ten years).

So let's collectively agree that while there is a limit to what Spurs can spend during the transfer window and that certain Spurs players really should be sold, this doesn't necessarily mean our transfer market activity is actually being financed by player sales.

As an addendum, I hope Harry Kane stays at Tottenham Hotspur. However, if the club does wind up spending a lot in this transfer window, that doesn't necesssarily mean he's being sold (y'know, to "finance all that spend"). If Kane truly wants to leave, Levy's best play might be to buy heavily this summer in an attempt to recapture Champions League football (or at least get the club closer to that goal) then sell Kane next season if he still wants the dreaded "new opportunities."

This way, the sellers of the players we purchase don't know we're sitting on a pile of cash, and we won't be a 7th place club that just lost their best scorer and creator. Also, showing a willingness to build a champion could help entice Kane to stay. Only Kane knows his true intentions. From a financial perspective, Spurs are borrowing money for less than 3% per season, that means filling in a £100+MM next year instead of this season comes with a cost of about £3MM. That's a great deal by all accounts if Kane is willing to let it happen.